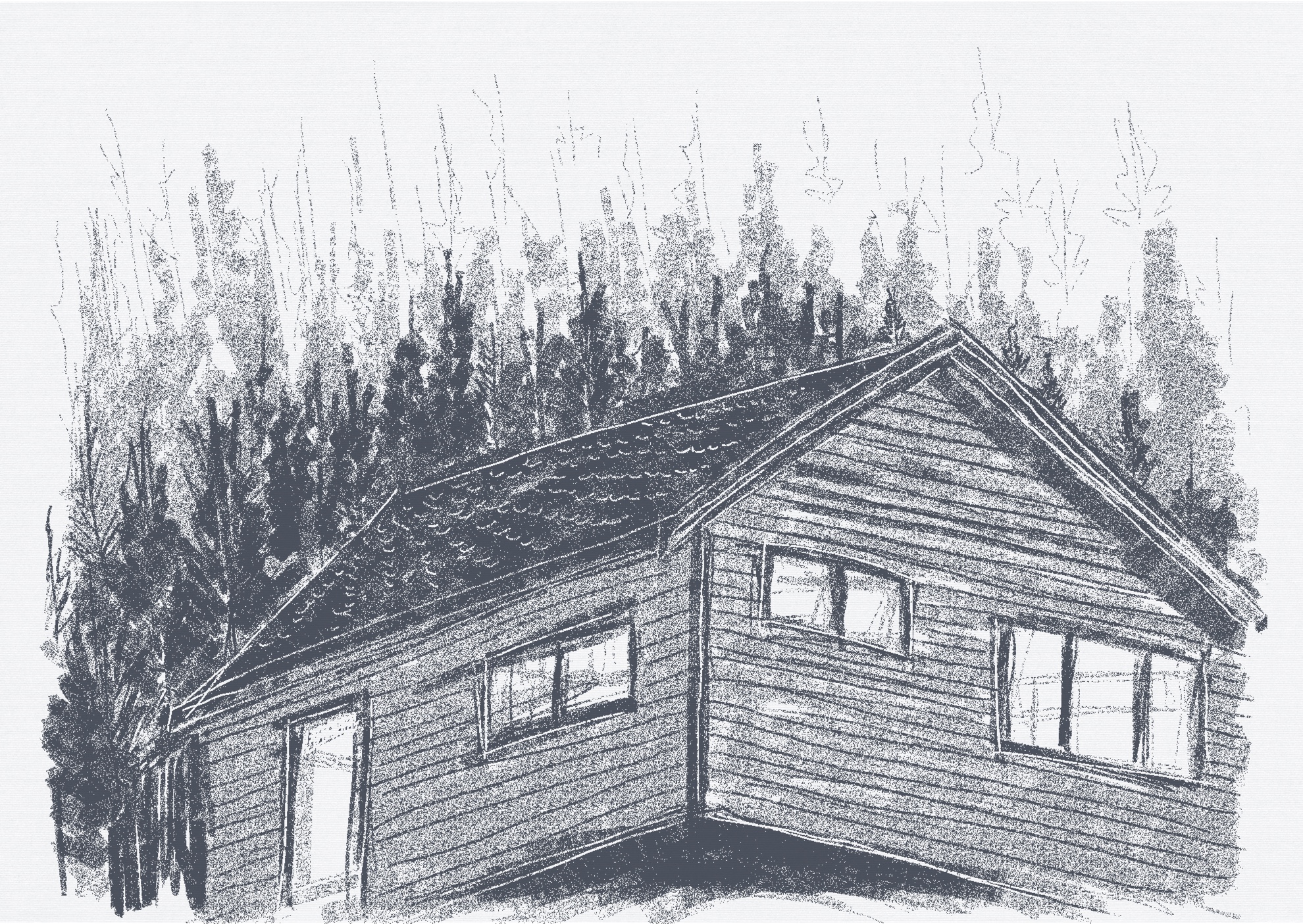 Earlier this month, I went out on an internet-free trip with friends. We spent a long weekend in a house up in the mountains, and exiled our phones in the attic. It was the most few blissful days I’ve had in a while. Naturally, upon return to society, the anxious, compulsive behaviours returned too.

My first thought was: hey, this is interesting, let’s write about it. Like many people, I write to organise my thoughts. But as I wrote, a familiar panic entered my mind. Was I… mining my life and friendships for “content”? Even if it wasn’t my intention, wasn’t that what I was doing, anyway? Who am I becoming? A black scribble of shame and fear grew in my mind. I stopped writing.

This panic happens every time.

Previously I’ve written about creative burnout, and how our late-capitalist, hyper-individualist world can strip the joy out of existing. But, why? Why do we focus on these things? What compels us to do so?

There is a perversion of our ecosystem of ideas. The systems and incentives around content perpetually demands more, more, and more, until you have nothing left, and then demands more. It compels people to obsess over volume and consistency and audience retention. I worry that one day, I’ll be so entombed in the ‘creator’ mindset, I start thinking about how the present moment would translate itself to essay, or art, instead of, y’know, living in it. I’m afraid that I’ll live through life only to admire its shadows and reflections.

Our lives are constantly more about the simulacra — the symbols and representations of reality, rather than reality itself. Thirty-eight years ago, the French philosopher Jean Baudrillard imagined stages of disassociation with reality, eventually taking up all of our attention and leaving a “desert of the real”. Eighty-seven years ago, Aldous Huxley imagined a society that passes the time by going to the “feelies”, in lieu of feeling real emotion.

I wonder what they would say if they could see the world right now.

The most popular post on my blog is a memoir where I describe my struggles with identity, self image, and school bullies. I think stories like this are, on a societal level, important, and should be shared. But at the same time, I want to be selfish: I want to yell into the void: my suffering is not for your consumption! My true memories are not ‘feelies’ for you to experience. I am a person who lives, not a story to be read.

“Why don’t you just do what you love, and fuck the rest?,” croons the naïve voice in my head. Because in 2019, that isn’t enough, you baby. Culture is inextricably tied to the economics of capital. And with the proliferation of the Internet, all information can be given numerical value. I wish I could write and dance and sing, not because it might pay the rent one day, but because that’s just what people do. Yet I cannot put pen to paper without knowing that eventually, numbers will stick themselves upon me and my work. Even if I don’t look, even if I’m unaware. There will be clicks and views and shares and The Algorithm will decide its place. There is nothing I can do about it.

Just as how anti-capitalist sentiment can be profitable and function under capitalism (in fact, some anti-capitalist content might be necessary for capitalism to survive), even the act of opting out of this system generates “value” under the same system. There is no escape. We are trapped within an ecosystem where rebellion is not only expected, but welcome. An amorphous blob that eats up dissenters and supporters alike, growing more massive and all-encompassing with every post, like, and subscribe.

The crappendipitous collide of late-capitalism with the rise of Internet technology form the foundations of a society-wide cognitive dissonance. We’re tired of performative bullshit, all while lapping up the best performances.

I think this cognitive dissonance, this tension between the representation and the real, is what is at the heart of the current “cancel culture”For a brilliant break down of “cancel culture,” I highly recommend this video from Some More News. debate going on now. On one hand, people are real, and deserve compassion, relevant education, and room for growth. On the other hand, people are not real — not celebrities — and increasingly, not you or I, either. They function as symbols, representations of ideas and values. Our historical cultural obsession with celebrity is nothing more but the personification of these ideas and values. Ideas — and consequently the people embodying them — have power, and thus responsibility. And when that power is abused, misused, or corrupted, it is perfectly reasonable for the public to question whether that personality should continue to represent the values they symbolise.

It is important here to hold two ideas in our heads: First, that there is a difference between the representation, and the real. Second, that the representation is so powerful, that it must be taken just as seriously as the real. Capital and currency are mass societal delusions, yet they have been more powerful than any weapon in historyThis is a good argument for why pop cultural studies should be taken more seriously, too..

While it’s unlikely that we as a society will start disassociating completely, it’s not unthinkable. The representational world is lush and alluring, a deep abyss of conformity or rebellion — whichever you want. And like all abysses, it calls for us to jump.

A few days ago I made my first submission to a literary journal, with the help and support of amazing writer and friend, RosePsst—go buy her book!. The writing and editing process was joyous — like seeing a mindless block of marble transform into something with a face and a heart. But the thought of people reading it? I was terrified. I had been opened on a table, guts out, ready for strangers to inspect. God I hope they’ve washed their hands.

Eventually the outside world will assign it some increment of value, sure, but for now I can be happy in the creating. And at least, try my best to keep reminding myself the difference between the real and the constructed.

I don’t want to be that caricature of an old man, telling people to go outside, except in this case, I kinda do. After the 2016 US election, there was this dude who literally noped out of The Discourse™, and in some ways, modern life all together. He refuses to read or engage with the news, instead spending all his time restoring the ecology of a nearby lake. At first, I felt annoyed. This rich tech guy can withdraw from society, but I can’t. Neither can most people. We have to keep living here and keep fighting for what’s right. We can’t turn a blind eye to the horrors going on around us — to be silent is to be complicit.

And yet. This weird tech bro has probably done more good for the world than I have, than a lot of us have combined. What has me getting anxious while reading the news off Twitter ever accomplished? Why don’t I just go outside and garden?

Put your phone down. Say hi to another human IRL. Go the fuck outside.■