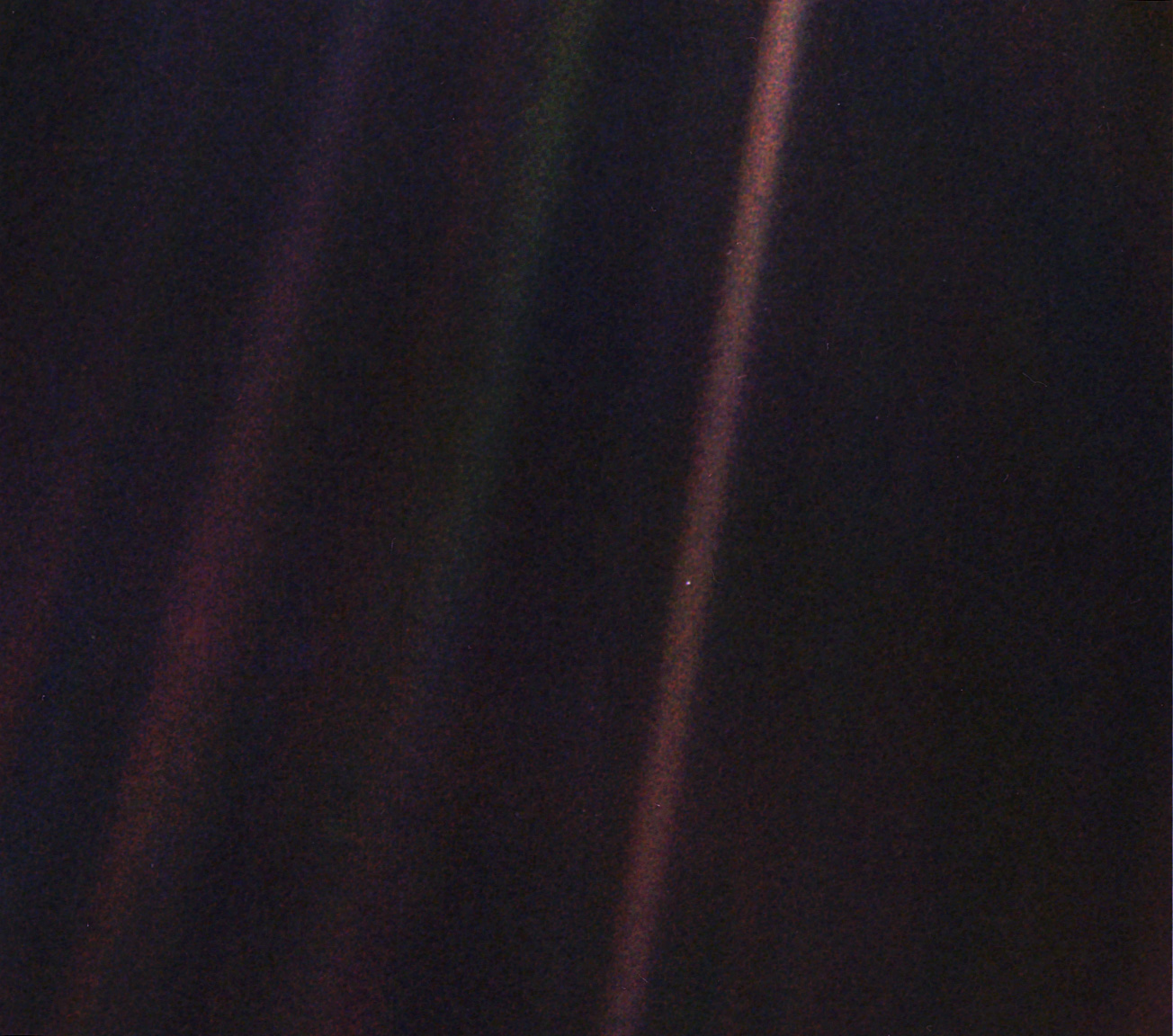 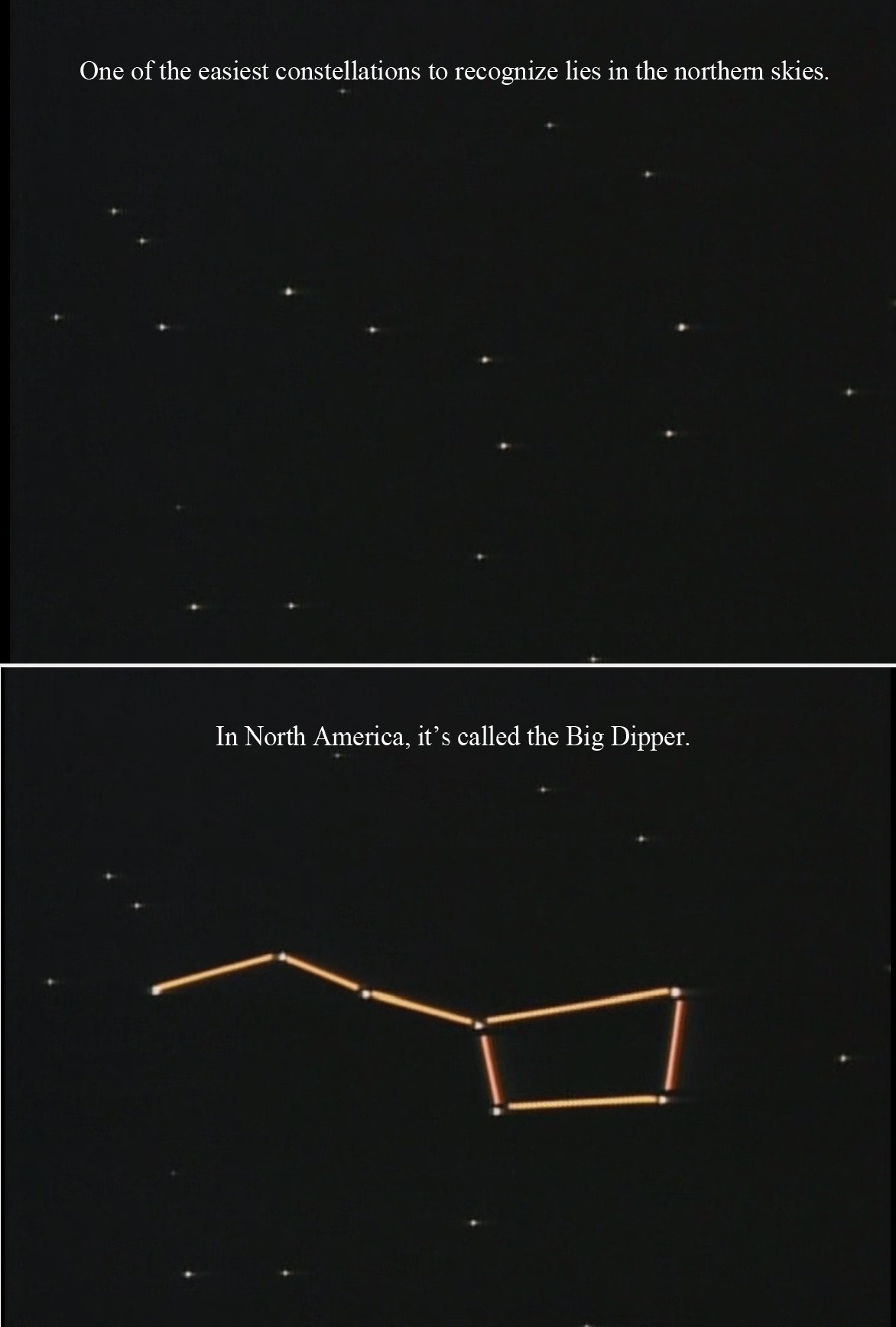 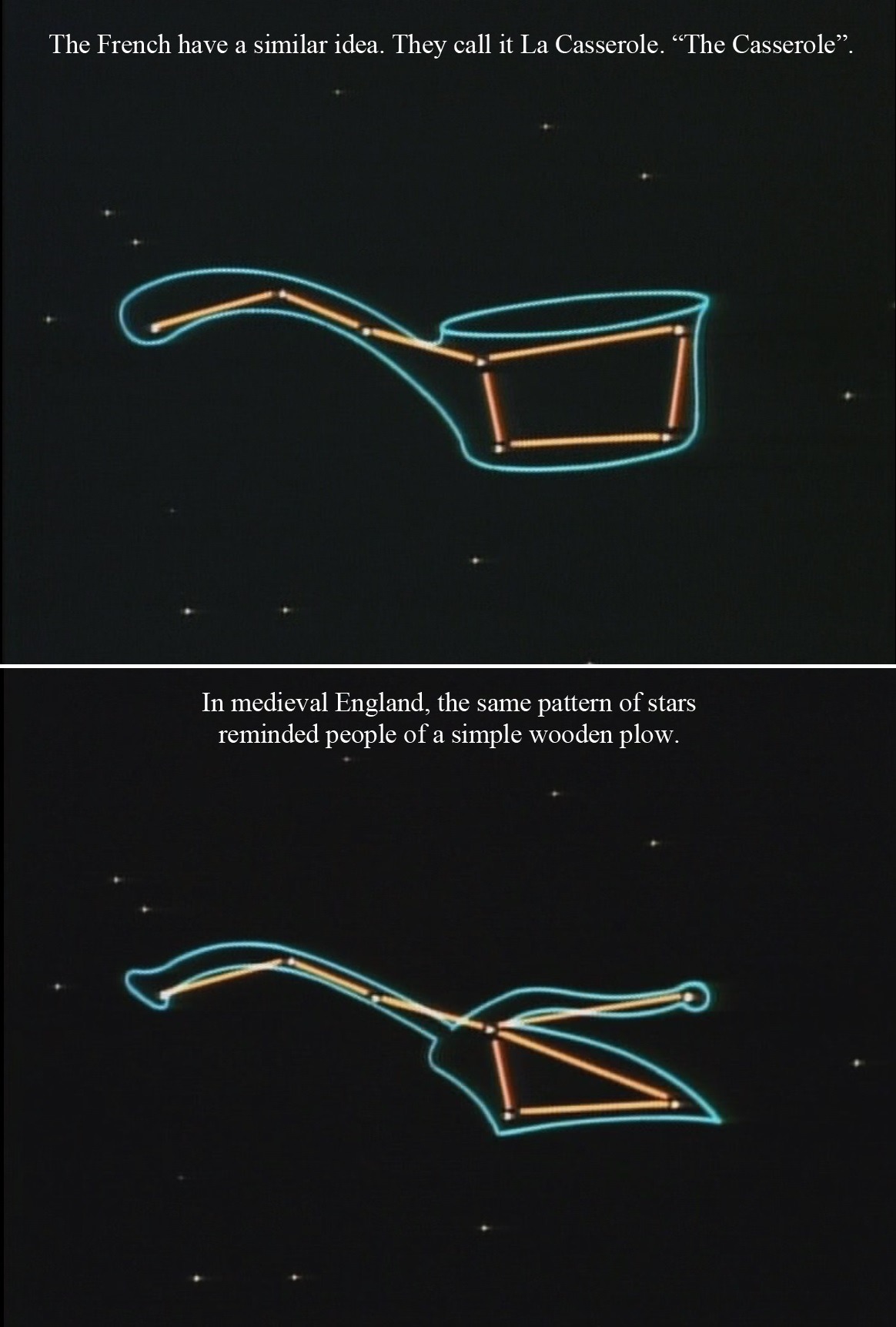 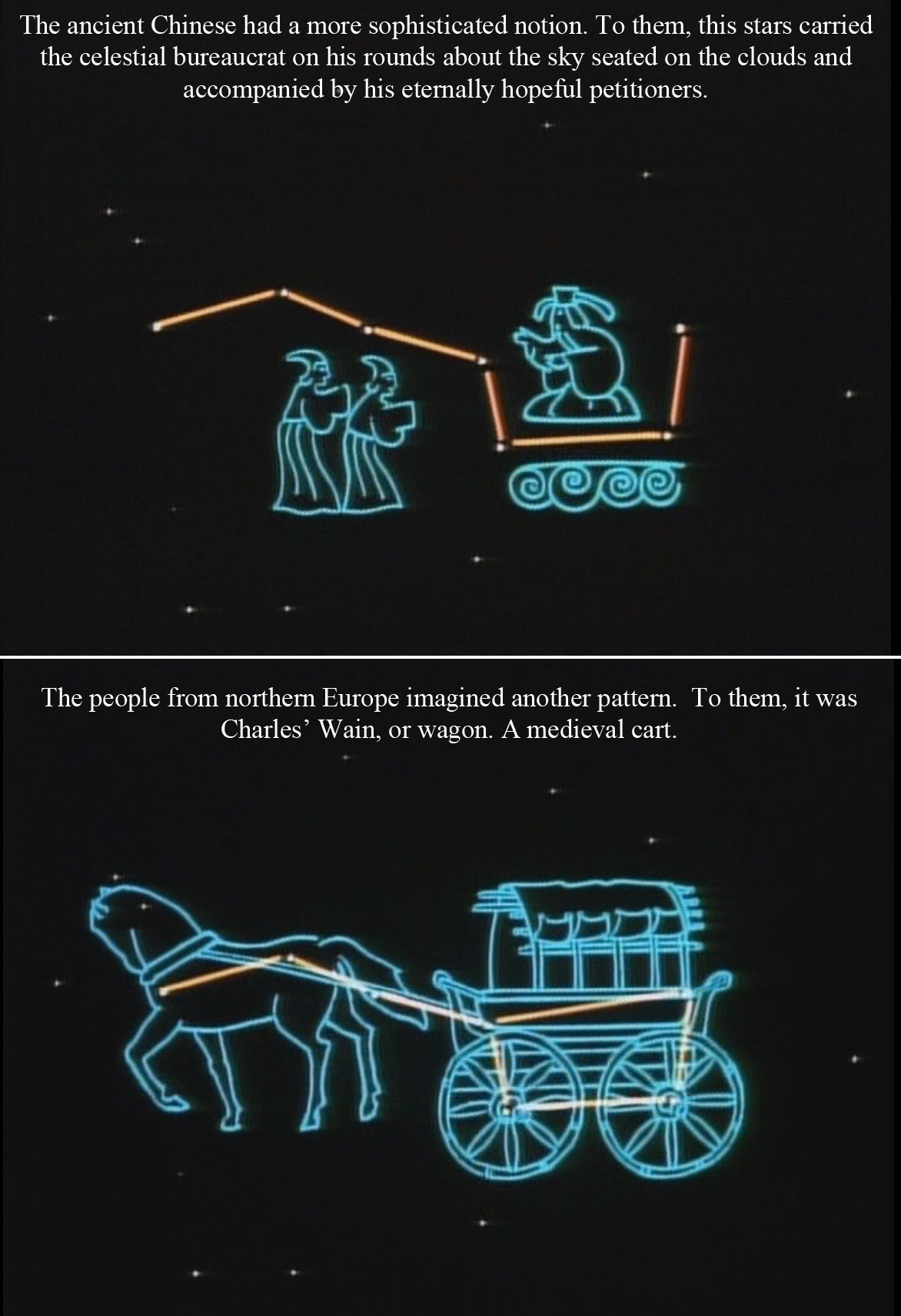 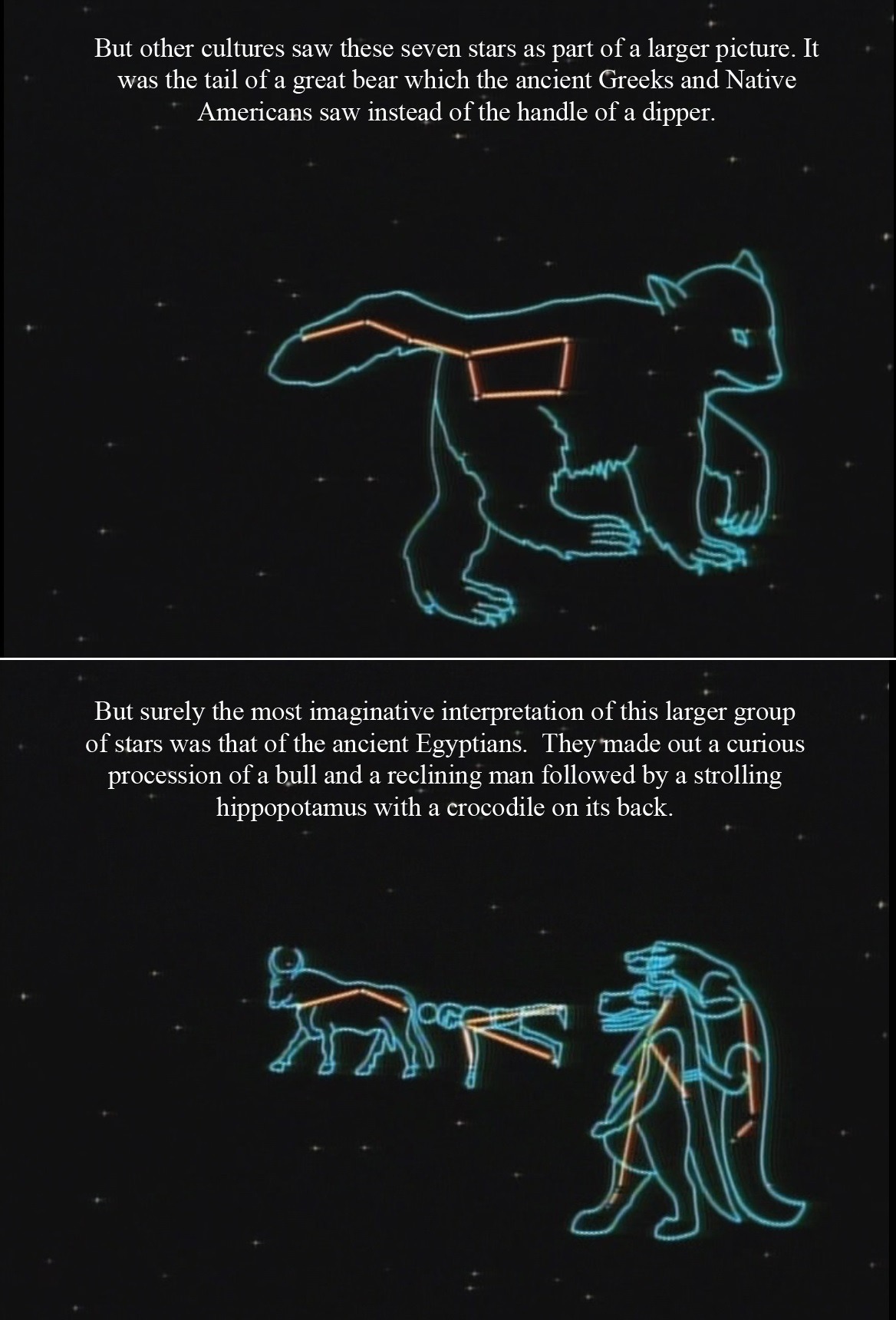 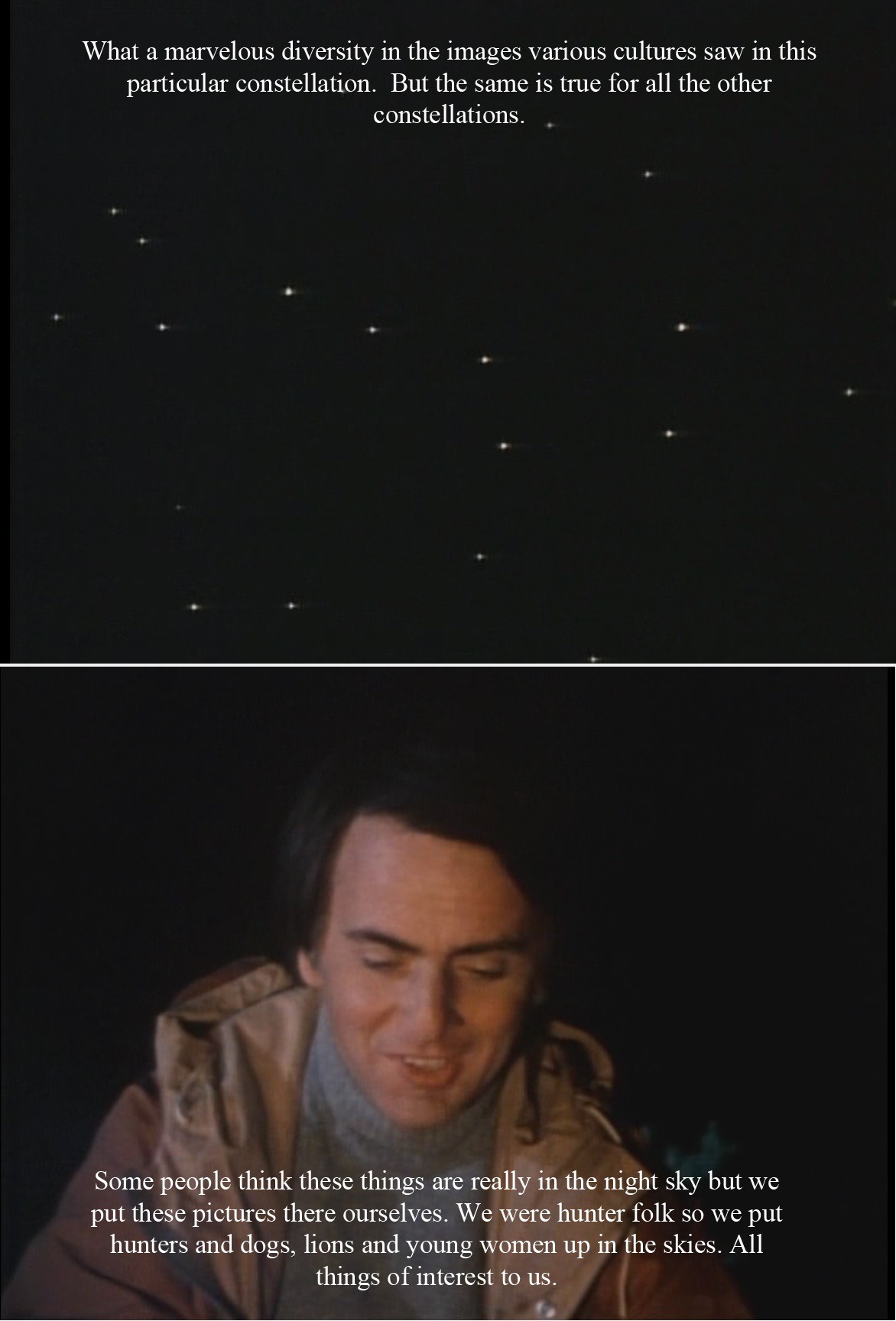 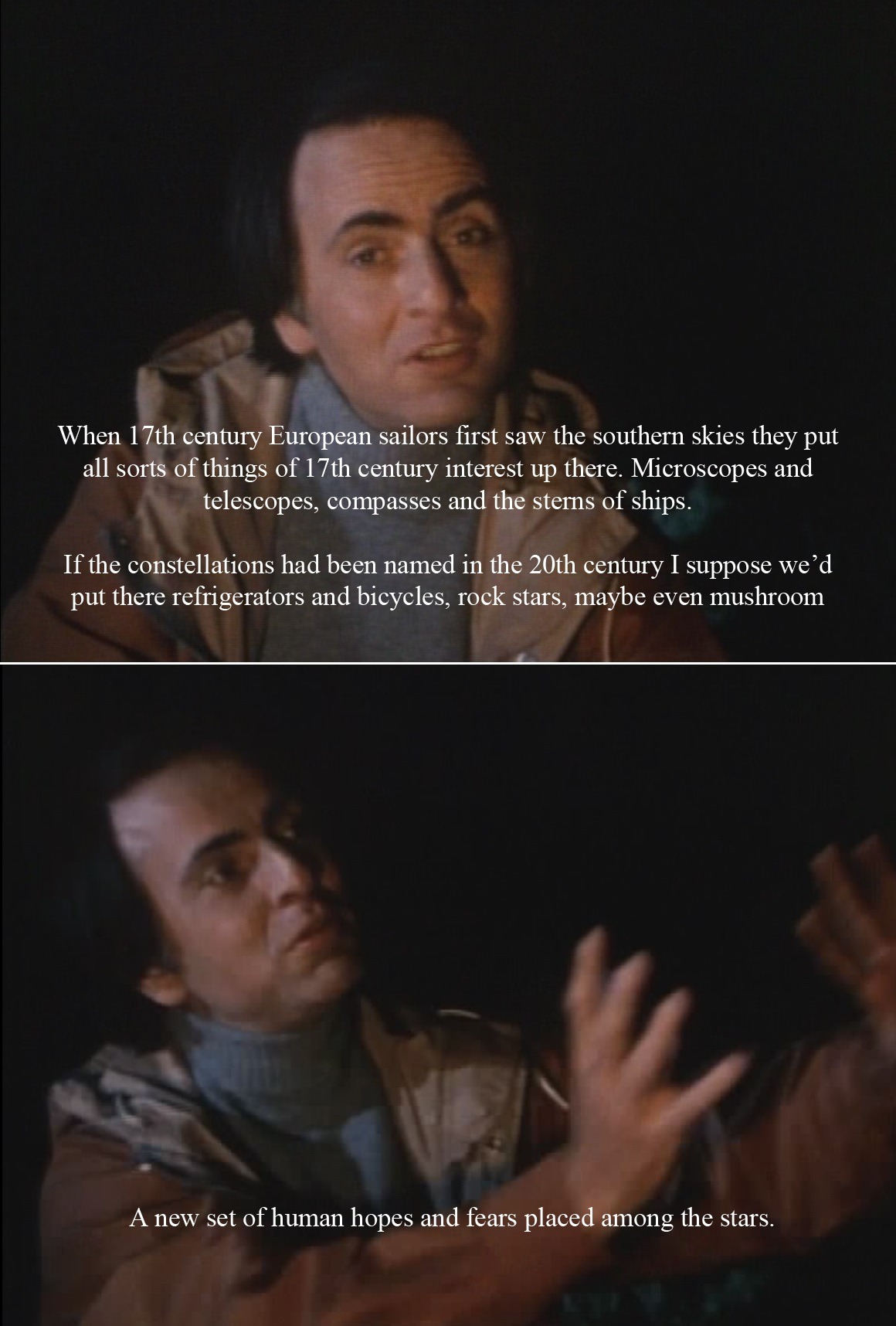 Ten years ago, I was determined to become a scientist. I could imagine nothing better than spending my days buried in books, staring at the heavens, pondering the higher truths of our universe. It seems like such a luxury now.

Through ancient times, the study of the earth and the heavens was an activity only for the most privileged of the privileged. When you were rich enough to never worry about your next meal, or the maintenance of your house, you had enough head space to indulge in the intricacies of math and physics. There’s a reason why pivotal names in the history of science seemed to discover so much in a single lifetime. Often that was all they did, and there was little competition.

As we climbed into the industrial age, education became more accessible to the masses. Illiteracy rates fell. Suddenly a huge swath of the population started to be exposed to the studies of the natural universe. As we mechanised our basic needs and the middle class grew, we found more time for arts, history, sciences. Half a century later, we put a human on the moon.

Last month the world celebrated the 50th anniversary of the Apollo 11 moon landing. What a strange and fictional time that feels like, now. As I scrolled through my Twitter feed, lofty tweets praising such a milestone for humanity were interspersed with those talking about concentration camps at the US-Mexico border. ICE officers tearing parents away from their children. Meanwhile, more reports of suicide attempts flow out of Manus and Naru. The UK seems stubbornly set on shooting itself in the face. Surveillance is becoming like air in China. Russia influences world elections with continuing success.

Why would we look at the stars right now? There’s so much down here.

The Drake Equation is a probabilistic argument to frame discussion around the possibility of extraterrestrial life. It reached its pop cultural peak in the ’80s and ’90s, when we were obsessed with what might be out there in the great beyond.

N tells us the number of civilisations we could possibly communicate with, given star formation rates, planet formations, the potential for life, and how much the life might progress through their tech tree.

Don’t let the mathiness fool you — there’s nothing exact or even real about this equation. It’s a conversation starter — like that weird art piece in your parents’ house they got after all the kids left. It’s meant to make you think, not make you understand.

I used to think about the Drake equation a lot. I’d imagine zooming out into the expanse, further and further, until the galaxies became fuzzy-looking stars, until those stars started to look like dust particles, until those dust particles formed veins and tree branches and lightning paths by a gravity without the local influence of angular momentum.

And one by one, I’d imagine faint specks of light, igniting and fading like fireflies in the summer dark. The birth of a civilisation here. The death of another there. Every so often the spots would appear close together. Would they ever know of their neighbours? Would they ever reach out, and talk among the stars?

Today it seems we’ve retreated back into a familiar past. Space exploration is something to be pioneered only by society’s wealthiest billionaires, while it remains a scifi fantasy for the rest of us. Faced with a dying planet, they’d rather pour their riches into saving themselves, instead of mending the very world they helped to break.

I’m never sure what to say to those who believe we will live to fly among the stars. To settle on Mars. On one hand, investing into space exploration paves the way for so many other sciences and technologies. It breaks down borders and unites countries. It is a uniquely human endeavour, and it reminds us of our special, tiny place in the universe.

Yet on the other hand, leaving the earth feels like the last thing we should be doing. Our planet is in crisis. We’re in the middle of a mass extinction event. There is increasing social and political polarisation and division. It’s hard to feel the same awe and excitement seeing another SpaceX rocket land successfully, when the waters are — metaphorically and literally — rising.

The Overview Effect is a cognitive shift reported by astronauts who view the Earth from outer space. It’s a sobering realisation of truly how fragile our planet is; how paper thin the line of our atmosphere, protecting us from the lifeless vacuum of space.

I want you to take a minute to let this effect sink in. Look down at the ground beneath your feet. Remind yourself: you are on a giant rock, hurtling through space. The sheer massiveness of this rock holds you to its surface. It’s not even that tight of a hold — jump, and for a second you’ve overcome its force.

Look outside at the sky above you. That is the atmosphere. If the Earth were the size of an apple, that atmosphere would be thinner than the apple’s skin. That’s it. That’s all there is, keeping us breathing, alive.

At the end of it all, we have no where else but here. No one else but each other. It’s a perspective that reminds us of the pettiness of our disagreements, the superficiality of our everyday problems.

It’s a perspective that feels lacking in modern life. We’re all so busy, busy, busy, all the time. Plagued by never-ending to-do lists, families have started using productivity tools meant for the office at home. Heck, I’ve literally been running my life with Trello and Google Calendar for the last 5-10 years.

Busy, busy, busy. We think about laundry, what to cook for dinner, what to wear to that event. The problems to solve at work, what the “next big thing” is, what movie to watch, what TV series to start. We think about Instagram, and Twitter, and memes, and why is everyone suddenly talking about hogs?, and ah, crap, climate change, and how our lunch will look on a feed, and what emails we need to tend to before we have to open with a “sorry for the late reply…”.

If we were to rediscover the constellations today, what hopes and fears would the humanity of 2019 put up there?

Would we be looking up at the stars at all?

I don’t think we’ll be leaving this planet any time soon, and I don’t even think we should. But there is something to be said for the perspective you get, up there. In a cruel twist of irony, it seems we don’t understand how important the Earth is, until we leave it.

Yesterday, instead of catching up on work, I spent a good two hours watching videos on various mathematical proofs. I couldn’t help but feel a little guilty — what good is this doing? How luxurious this activity was, indulging in what is essentially mental wankery while the world around you slowly burns. But then I reminded myself: maybe it’s important to take moments, here and there, to indulge. To admire art; to think about math; to look up at the stars. Maybe to save the world, we need to be reminded of the things that make it worth saving.■