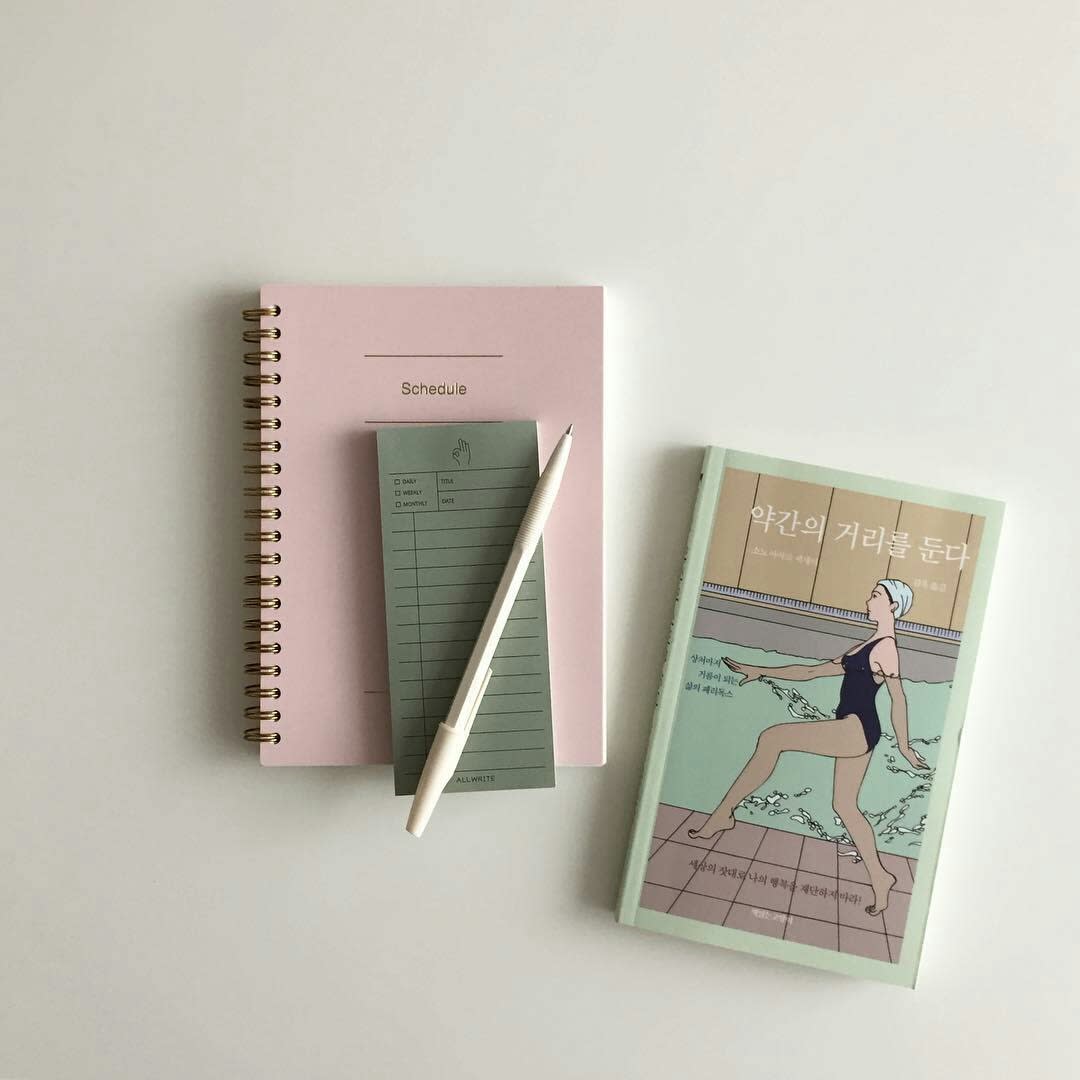 It’s been x days since the New Year and y has already happened.

Welcome to 2020! Australia is on fire. The US is pushing war with Iran, while the rest of the world looks on in horror. The Eurozone, Canada, Australia, New Zealand (everywhere, it seems) are getting increasingly hostile to immigrants, as — in a cynical grift for power — far-right political parties try on the fascist rhetoric of Trump’s 2016 run. Meanwhile the climate crisis steadily rises and oil companies continue to exist. Oh, and we’re now closer to the 2038 problem than we are to the Y2K problem.

Everything happens so much. If I don’t come up with some kind of clear-minded approach to 2020, I’ll fall down a spiral of mindlessly refreshing an increasingly horrific Twitter feed, paralysed by the scope of all the problems we have to solve, all while the world continues to burn.

We live in a world well past the Turing Test: bot accounts are now indistinguishable from human accounts, and are incredibly effective at altering political discourse and constructing fake public consensus. Deepfakes create realistic photographic and video artifacts. And as always, mid-sized “local” news sources are easily faked. With the upcoming elections around the world in 2020, these technologies have been, are currently being, and will be deployed for political ends.

What is even more worrying than the usage of these disingenuous propaganda techniques is the mere existence of them in the public mind: to be aware is to know what’s possible, which is good; but it is also to question everything you see. The existence of these practices erodes the public confidence of a shared truth — it erodes the confidence that there exists a truth at all.

The erosion of truth necessarily damages individual freedoms and damages democracy. When people are confused enough about what is true and what is false, the comfort of leaning on authoritarian figures and regimes becomes much more enticing. And for many political actors, this is the goal. Bannon’s “flood the zone with shit” misinformation technique is, by now, well known for its effectiveness. It is why, despite mountains of evidence, people will blindly retreat to the opinion they already hold.

There are some deep technical challenges here, and the tech industry bares a lot of the responsibility to fix things such as reliable authentication while maintaining anonymity, better detection, mitigation and prevention of disingenuous use of their platforms, and so on. Even so, we’ll need non-technical solutions if we are to effectively mitigate this growing confusion.

To survive 2020, we will need to move our interactions with the outside world from low-trust to high-trust environments. That means, first and foremost, leaning on real-life connections. These are the people who you can be assured are real. Face-to-face conversations, local gatherings, or even small online communities where there is a continuity of membership, are places to prioritise. After all, there is nothing better to convince ourselves of the impossibility of global cooperation than spending all of my time on the massive, anything-goes platforms like Twitter, Facebook, YouTube, etc.

As someone who is moving away from my family and friends, to a country where I literally know no one, I am deeply aware of the importance of community. As someone who has been reading and researching the far-right on and off for the past year, I am even more aware that this anomie and disaffection is exactly what extremist groups prey upon.

The anxieties around loneliness and disconnection are ripe for political and economic grifters of all kinds to attack, exaggerate, and weaponise for their own ends. This is not to say that I’ll fall into one of these toxic communities, but that if even I — a relatively privileged, well-connected individual — can feel the strong tug of nihilism, then it must be even worse for those in societal, economic and political hardships, or even those just having a bad day.

In a recent interview with journalist Ta-Nehisi Coates, American congresswoman Alexandria Ocasio-Cortez made an astute observation: when the first worker unions formed between the late 1800s and early 1900s, the rallying cry was, “8 hours for work, 8 hours for rest, and 8 hours for what we will.” But as the needs of modern day life catch up with us, those “8 hours for what we will” became extra hours for a second job, a “side hustle”, extra shifts we could take to earn a little more money. Even in the privileged tech industry, those 8 remaining hours are often filled with work prep, work stress, or — as it is more and more common nowadays — self-improvement regimes with numbers attached to every possible metric. In other words, more work.

It’s the natural conclusion of a late-capitalist society: as work takes on larger and larger chunks of our lives, we lose space that would otherwise be spent on each other. We lose time for the community building that would happen outside of our daily work and family lives. And that connection to community — that commitment to something bigger than yourself — is what we’re steadily losing. I believe it’s what’s causing the loneliness epidemic of our age, and what is attracting so many to nationalist, fascist movements.

To survive 2020, we will need to learn to be vulnerable to each other, in a time when it is very hard (and sometimes even inadvisable) to be vulnerable. We will need to commit to have each other’s backs, and trust that they will have ours. Communities based on love, tolerance, a celebration of difference will seem hard to come by, which is exactly why they are even more important right now.

To survive 2020, we will need to not only prioritise building and maintaining our communities and support networks, we will also need to extend out hands to others: to support other communities and become a part of someone else’s support network. Get to know your neighbours where you live. Designate a local hangout space in town. Have an “open-door” policy with your friends. Call your family.

By now you may have heard a number of increasingly depressing facts about climate change: how we’re headed towards a point where it will be impossible to restore the climate that was; how the boom in renewable energy hasn’t meant a decrease in fossil fuels, it just means we’re using more energy; how big tech companies are rushing to work with oil conglomerates to find even more oil.

But as I’ve written before, there is nothing more effective at exacerbating the problem than giving in to cynicism and nihilism. There is still so much to fight for. And when it comes down to it, no matter how bad it gets, no matter how dire — Earth is still going to be the easiest planet to terraform.

I think it was a Tumblr post that I scrolled past once that said: everyone freaks out about how time travelers traveling to the past could drastically change the present with the smallest of actions, but no one ever thinks that we, right now, could do the same for the future.

To survive 2020, we’re going to all have to become politically active. Sorry, I don’t make the rules. The personal is political. Neutrality is political.

This is going to be a long year, and they’re only going to get longer. Listing out the things that I’m going to commit to has made me feel a little better, at least. I hope it does the same for you.■