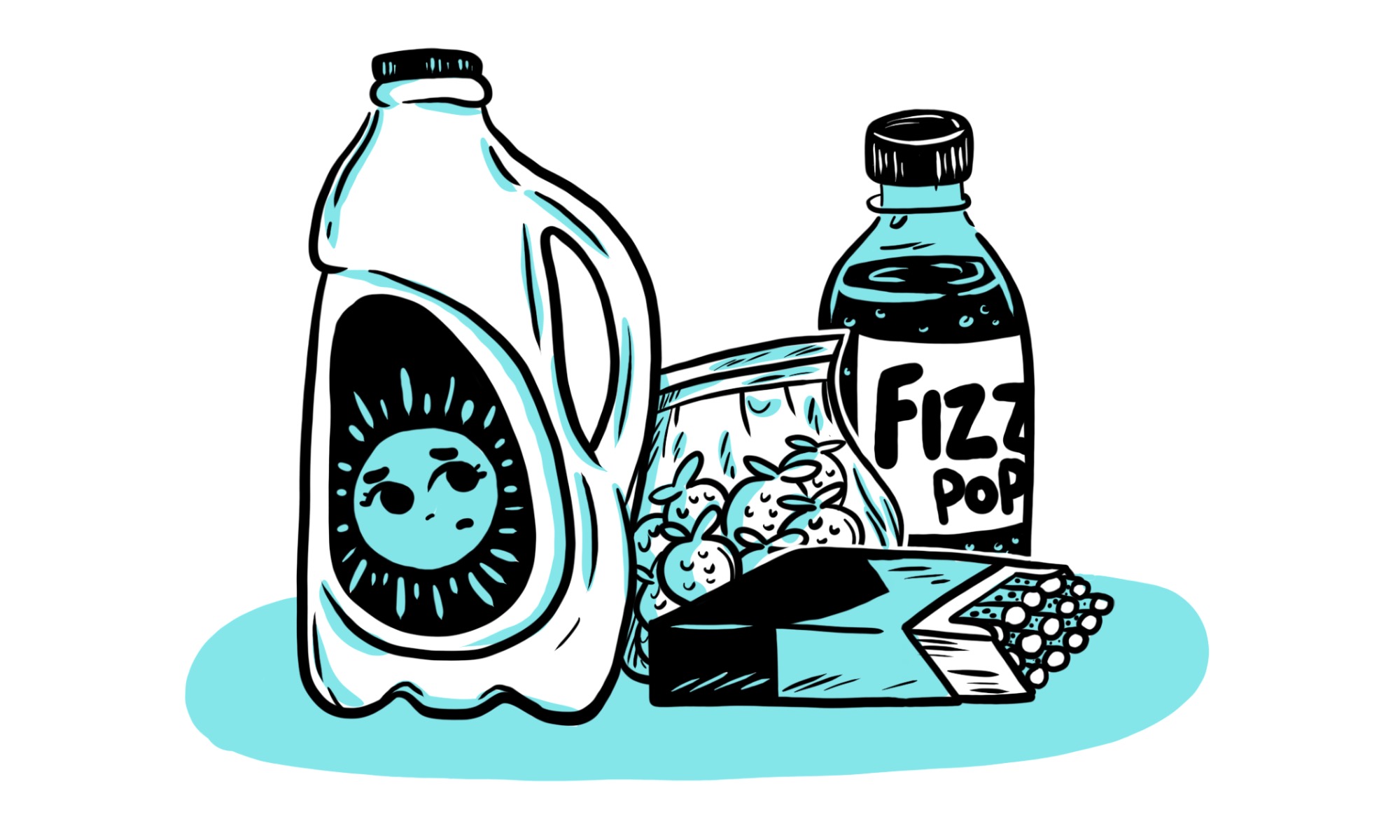 This week I’m hanging out in my hometown of New Plymouth. It’s Chinese New Year, which means I come home and participate in the annual feast of dumplings, whole fish, pork meatballs, and honestly a ludicrous amount of dishes for five people.

In keeping with the New Zealand immigrant stereotype, my parents run a small dairy (the local term for a convenience store). Yes, they’re engineers (aerospace and electrical) and yes, they’re scarily smart and yes, the dairy was the best work that they could find. They’re in the mid-late fifties now, and this life has become the only one they know.

It’s not an easy life — the dairy requires long hours, long, soul-draining hours. We don’t get many customers, because the supermarkets are just cheaper and well, no one really has much money to spend. So, it’s pretty uneventful, but not so uneventful that you could take a break. I’ve never felt the paradoxical mix of constant vigilance and mind-numbing boredom anywhere else other than when I look after the shop.

It’s a dangerous job, too. Dairy owners are easy prey for those in desperate circumstances, especially now that tobacco in New Zealand is taxed at 70%. “The same people still come,” dad tells me, looking sad. It’s a tax that disproportionately affects the poor.

Mum and dad are very kind to their patrons, often letting people off a few cents short or giving people a bit of credit until they can pay next payday. I can’t help but be frustrated at these wholesome acts of kindness. Customers will often try and cheat them, and since our margins are cents on the dollar, every small loss is felt.

“We are poor people trying to make money from poor people,” mum would joke, smiling.

It’s not uncommon, either, for customers to try and swindle us. Just today it seemed like one in every five customers would hand me the wrong change then try and bolt, insist the $2 lolly bags were $1 lolly bags… the usual. No hard feelings, though. They’re just trying to get by.

Back in Wellington, amongst my peer group full of young professionals, the thought of wringing hands over a gain or loss of a few dollars is alien at best. It frustrates me to no end when I read stories in the local papers, or hear comments from middle-class New Zealanders about the poor. Our lives are so detached, so sheltered from the realities of so many in this country that it hurts my brain.

What is even more frustrating, is the thought that my friends and I aren’t even considered “rich”. No, even we’re struggling with student debt, rising rents, and a housing market that caters to an investor class only. Most of us have accepted the idea of renting for life.

And the most frustrating of all? The “real” rich people in the world could lose the vast majority of their wealth, and not have their quality of life damaged at all. The billionaires of this world could still eat like kings, live comfortably without worrying about their four homes — the only thing they might have to give up are a fraction of their positional and luxury goods, to which I cannot help but say, harden the fuck up.

There comes a time where we must ask ourselves, as a society, whether the existence of millionaires while there is an existence of poverty is not simply a harsh inequality, but a moral failing.

Whenever I walk past the street beggars in town, the fact that New Zealand’s top tax bracket ends at $70,000 per annum sits heavy in my mind. But I’ll spare you the rant about taxes and the economy. The fluorescent lights in the dairy are giving me a headache. I’ll leave that rant for another day.

Looking after the shop is like watching one slice-of-life film after the other, in quick succession, throughout the entire day. You see packs of kids on scooters, bickering couples, run-off-their-feet-parents, negotiation masters (that is, kids trying to get one more lolly bag from their parents), friendly grandmothers, awkward teens — anyone and everyone.

When I’m shopkeeper, I relinquish my human form and become a point of transaction. A part of the background, privy to small intimacies and moments that extend my faith in the kindness, warmth and love that is capable by everyone.

For every few swindlers, there’s a loyal customer who comes every other day. They make small talk with mum and dad: the latest news with their families in other cities, how the work on their house is going. There’s something about the quotidian that makes me ooze heartfelt feelings about humanity. Perhaps it’s how real and unassuming it feels, contrasted to the mass spectacles we see daily on our screens.

“Excuse me, miss, I have a question for you,” one of two young boys on scooters asks as we wait for an EFTPOS transaction to clear. “When this place closes, do you eat any of the lollies?”

“Whooooa!” The thought of free reign over all the candy and drinks and chippies in the shop is amazing. “If I was you I’d eat everything,” the other boy exclaims. “I’d eat the ice creams and the lollies,” they point to the various things in the store as they leave, “and the drinks and the chips…” he passes the bread stand at the door and pauses. “Maybe not that though.”■

Illustration by Pepper Curry. This post was originally published in my newsletter.