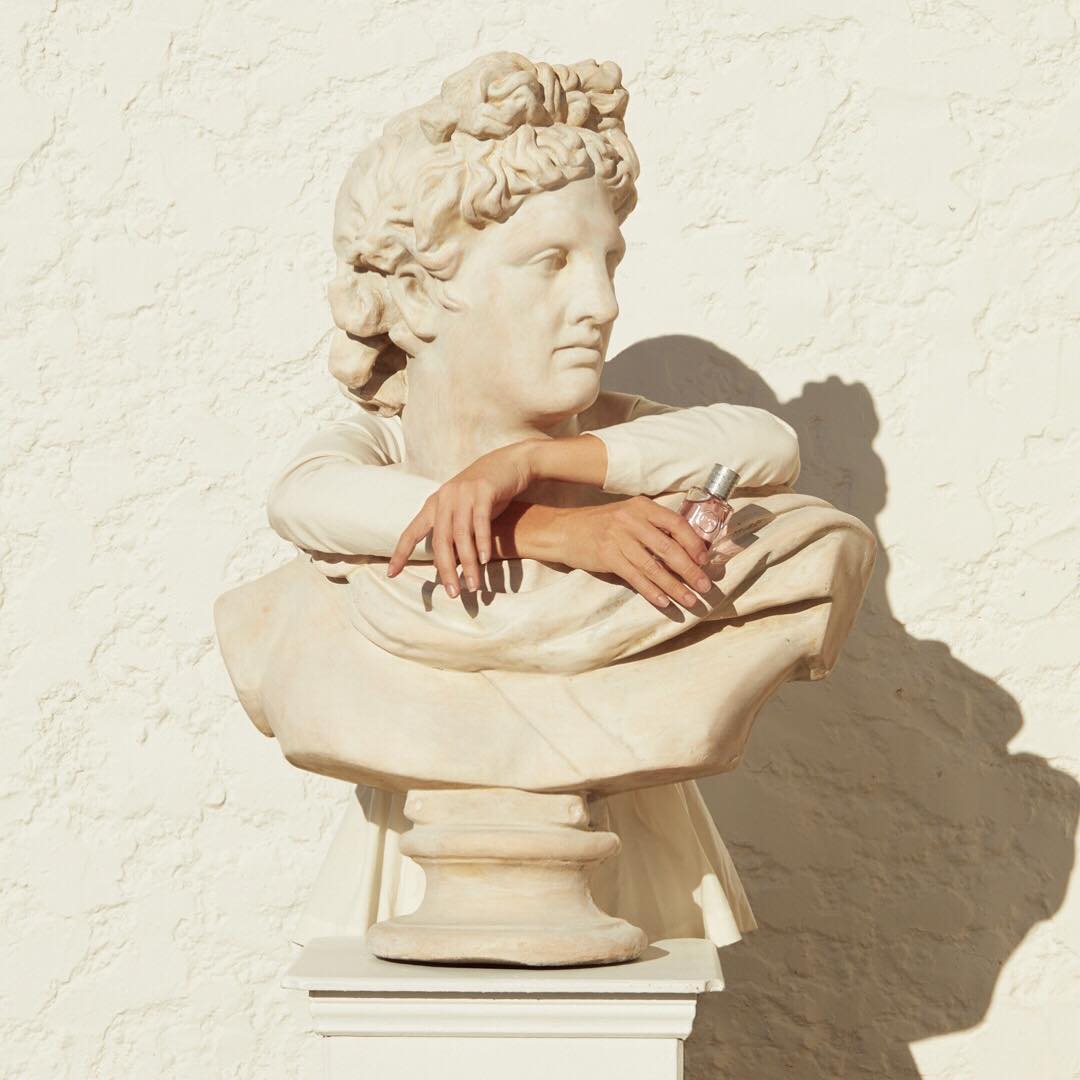 I was once a cool girl. You know what I’m talking about. One of those “cool girls”, who were “not like other girls”. “Other girls are so catty,” they say. “I’m smart, funny and reasonable.”

See, me and a lot of girls I knew, grew up online on the early internet in the ’90s.

We grew up hating women. Because all the men around us hated women.

In the summer of 2012, I had this weird feminist awakening. I say ‘weird’, because if you don’t preface the words “feminist awakening”, people look at you as if you’ve just joined a cult. But also, ‘weird’ because I had always considered myself a feminist.

It takes a special kind of cognitive dissonance to participate in early internet culture, while saying, without irony: I am a feminist. I believe in women’s rights. When I finally got sick of caring about what all the dudes around me thought, I stopped talking. I started listening. I started thinking. This ‘feminist awakening’ hit me, hard. Suddenly, sexism was real, to a degree I never understood before.

It was like seeing the moon through a telescope for the first time. I didn’t know I didn’t believe it until the moment I did. None of my theoretical knowledge about the mass and orbital trajectories prepared me for the shadows of the craters on its surface and how it loomed, large and spherical in the sky.

And none of my pseudo-intellectual discussions about affirmative action and wage gaps prepared me for seeing the objectified female bodies, the insults shouting “girl, pussy, bitch”. The apologists shrugging: “boys will be boys”.

It was everywhere. It was like a veil had been lifted from my eyes. Suddenly I saw the subconscious bias inside of myself.

So my friends and I started an online magazine. HVNGRY. It was a challenge against a fundamental contributor to our bias: the media. It became a celebration. Of woman kings and rulers of industry. Girl scientists with their sleeves rolled up and heads, aimed at the heavens. Girl artists with magic in their hands and stardust in their eyes. Girls who were HVNGRY for more.

What most articles on HVNGRY embodies, is choice feminism. It’s the idea that an action is feminist as long as you are free to choose to do it. Under this paradigm, for example, both wearing makeup and not wearing it is feminist, as long as it’s empowering for you.

Growing up as a woman who made individual choices about what to wear and where to study and what to think, choice feminism was a nice ideology for me. But as we ran HVNGRY and we discussed the inherent social biases against women, racial minorities, LGBTQIA, and the like, I stopped seeing the world as a bunch of individuals making individual choices, bumping into each other occasionally, trying to find free food. I started seeing the world as intersecting systems of cultures; of expectations. That we were born into. That we grew up into. That we assimilated into.

And when you see that sexism is systemic, it becomes not enough to just make patriarchy work for you. Because not one of us lives in a vacuum. Our choices affect others, just as theirs affect us. And it’s the people at the intersections of these systems — black women, trans women, for example — that bear the brunt of our choices.

And these aren’t even our choices. Why do I feel empowered when I put on makeup? Would I have thought this had I not learned it at a young age? As children, television and movies show us what we should like. What we should feel empowered by. And growing up, these subconscious biases affect us every single day.

This is the tricky part — doing nothing means upholding the status quo. It’s what what makes these systems self-perpetuating, for the next generation, and the next, and the next.

Let’s approach this from a different angle. There’s this thing in education called “scaffolded learning”. It’s when you introduce a simple idea and get used to it. This idea might not be completely true, but in understanding it you prime your brain to better comprehend the more complex version.

(I remember in high school, I got real mad that they taught us a simplified version of electrons around the atom. But then a couple of years later, I learned that electron shells were more like solutions in 3-space to quantum energy functions, so I kinda got why they started with 2, 8, 8.)

I like to think of feminism as a ramp. A rad, sick, totally awesome ramp. And like any ramp, you can’t just glitch to the top. You need to ease into it. With societal biases, it’s not just learning we have to do. We have to unlearn a bunch of stuff too.

So while choice feminism is criticised as overly idealist and naive, it’s important to keep it around. For many, it’s how we survive within the framework of patriarchy. But also, crucially, it’s the kind of stuff that gets through producers, CEOs, editors — ones with veto power. It gets through gatekeepers. And these gatekeepers are not just the white dudes running most things. These gatekeepers are also ourselves.

It may seem like I’m talking in circles here, but bear with me.

Think back to the last time you had a discussion with a stranger on the internet about a social issue of some kind. Was it frustrating? Did it feel like they just didn’t get it? Like they thought the moon didn’t exist? Or you were in some weird kind of cult?

We experience this because we’re all at different places on this ramp. Maybe we think choice is the only thing that matters. Maybe we’re working on dismantling the system. Maybe we don’t believe the wage gap exists at all. Because of our different contexts, different biases, these can all be perfectly rational thoughts to have.

As our social circles become more and more curated, as our newsfeeds turn from current affairs to echo chambers — the most important skill we have left to communicate, is empathy.

Have empathy for those who have yet to realise their biases. You were once like them too. Don’t take too harshly the words of those who see yours. One day you might be in their shoes.

When I look at this ramp — of feminism, of equality, of realisation — I see different ways of dealing with the society around us. Living within the system, or fighting against it.

We are all also here because we are extremely lucky. We have time, we have resource, we have privilege.

We have power. We can survive. And in our good times, we can flourish, too.

I went from ‘cool girl’, to choice feminist, to seeing systemic and subconscious biases. I finally realised how learning about this is a process — a ramp. And a dialogue between us can only happen if we empathise with each other, no matter where we sit.

There’s no question that we chose one of the hardest problems in history to solve. But it’s also one of the most important.

I want to share with you one of my favourite quotes—it’s by the late playwright George Bernard Shaw. He said,

Therefore, all progress depends on the unreasonable one.

This rad, feminist ramp may seem daunting. It may seem too big to conquer. We might be spaced out, all of us at different points on this ramp. But we’re all doing important work. Support yourself, and your friends, the best way you can.

And when you have that extra strength, when you find that extra power, check in with George Bernard Shaw. Be daring. Be brave. Be a little unreasonable.

We can change the system. We need only to start with ourselves.■