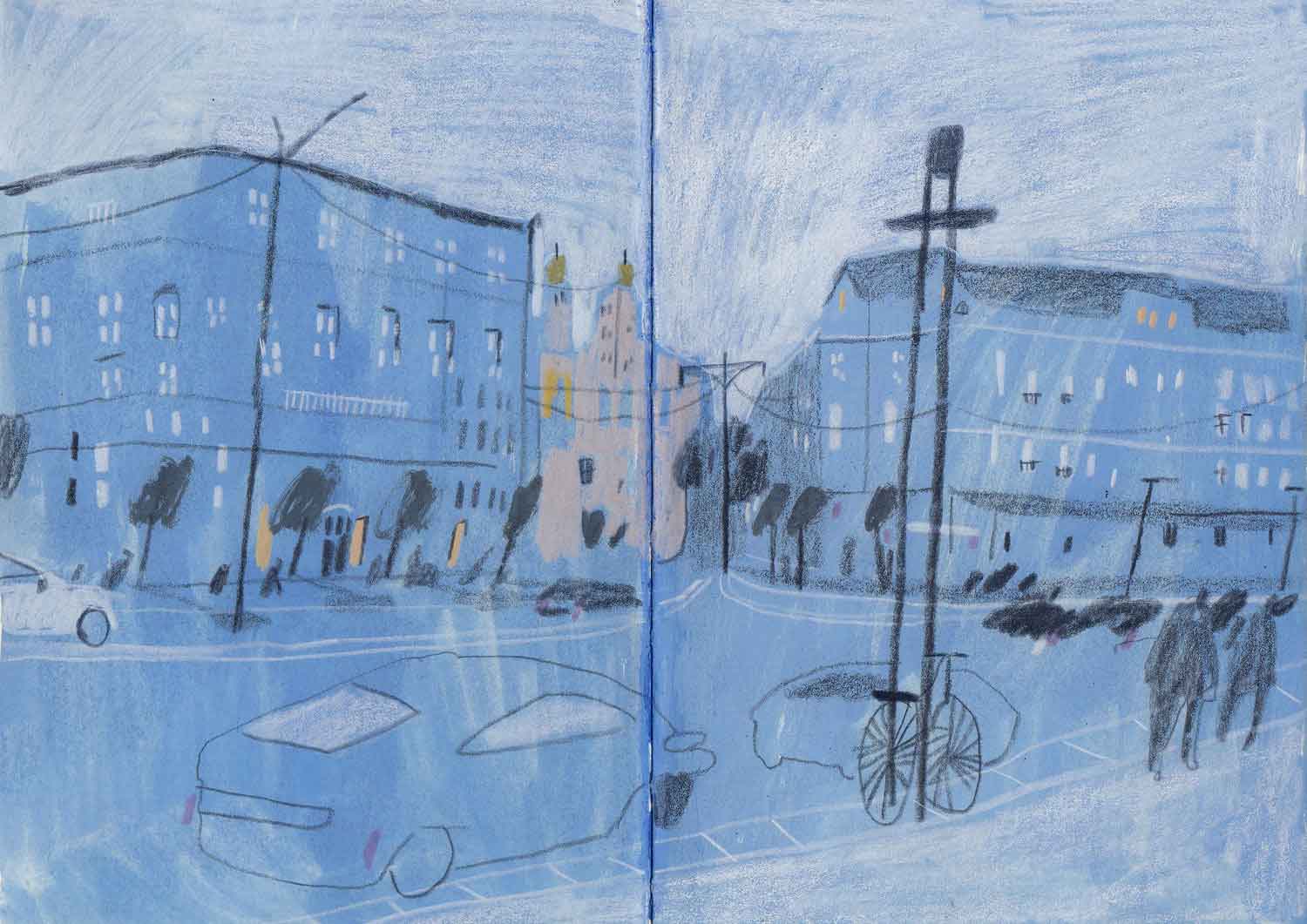 As I’m writing this, I am procrastinating a large list of mind-numbingly simple tasks. (They’ve been hanging around so long they’re positively fermenting.) So how fitting is it that today I want to talk about something hot off the cultural zeitgeist: our generational errand paralysis, our lack of ability to “adult”, and our chronic levels of “burnout”.

By now, I’m sure many of you have read Anne Helen Peterson’s fantastic and deeply relatable article on burnout. (Or perhaps, it’s on your to-read list and you haven’t gotten around to it yet.)

Knowing that burnout is chronic is nice and all, but like the anxious, hyped up millennial that Peterson describes in her piece, just knowing that is not enough. I still don’t feel like I completely understand the psychological mechanics behind why and how burnout occurs, and what I can do to control it.

Which gave me an idea.

Perhaps it is the feeling of control itself (or the lack thereof) contributing to this constant procrastination. Perhaps me, subconsciously refusing to mail a package or take out some recycling, is actually me attempting to regain back some small feeling of control in my life.

Bear with me here.

At work, we’ve been doing a lot of research interviews where we talk to business owners and observe how they work. One of the most interesting observations was the need for people to feel like they were in control. The wanting of this feeling meant that they would do the strangest, most convoluted things — things that were sometimes detrimental to their goals — for that feeling.

Even though their actions seemed silly, I could relate. In 2017, after the US presidential election and the first wave of #MeToo, myself and many of my female friends cut our hair short. It was a pointless activity, but one that gave us a sense of control over something—anything—in our lives.

In psychology literature, there’s been plenty of similar behaviour documented. In uncertain times, people prefer more authoritarian regimes regardless of their innate political preferences. In the era of the Great Depression during the 1930s, Americans gravitated towards stricter religions, bigger dogs, and even tougher comic book characters. Tarzan and Seventh-Day Adventists didn’t cure the Great Depression, but it sure did make people feel a little better.

The need for a feeling of control is so strong that, when given meaningless noise to look at, participants of this study who lacked a sense of control saw images and patterns that did not exist.

It makes sense that we clasp at the feeling of control. As it turns out, perceived control is essential to our wellbeing and cognitive function. It might be just a feeling, but it’s important, and we need it.

The crumbling illusion of free will

The pop psychologist Dan Pink postulates that three things are required for motivation: autonomy, mastery, and purpose. The external world can’t take away our internal values, or our grit to master a certain skill. Our sense of autonomy, however, is not so immune.

If there was one way to describe our generation, it is that we are living in a world of over-optimisation. We have data on every minuscule thing in the world: we live by “best-of” lists; we have pre-packaged, tried-and-tested routines; we can access immediate feedback from so many things that we can A/B test our way towards success.

This wealth of knowledge is as much a blessing as it is a curse. Knowing the “best” way to do anything just means that we only have one way to do everything. The best way. Our choices are thus made for us, and our sense of control left waning.

It doesn’t help that we can’t even opt out of being the best that we can be. In a world where I can press a button and have a car show up, have my laundry done, have my food come to me — I have been conditioned to expect efficiency. And so have you. And as everyone around us are conditioned to expect the best from machines, that expectation leaks onto each other and ourselves. Unwittingly, we fleshy-beings have become just as much a service provider as the silicon apps we consume. (We create “content”, remember? It’s what I’m doing right now.)

While my choice to do the best that I can is genuine, and while that choice feels free, the way I get there feels like a path well paved: every habit signposted and every micro-task prelabeled. My life has been optimised to oblivion. I don’t feel like I control my to-do lists anymore — my to-do lists control me.

Maybe that’s why I can’t accomplish even the most simple of tasks. Maybe it’s my subconsciousness engaging in a small act of rebellion. Maybe it’s a way to say the tiniest “fuck you” to the machine that I live in. Maybe it’s one final, desperate grasp for the feeling of control, even if I know it doesn’t exist. Even if I eventually push through my procrastination and complete my tasks anyway.

It’s very unsatisfying, I know, but I don’t have any “top 10 ways to increase the feeling of control in your life”. But that’s kind of the point, right? And hey, at least we can be a little kinder to ourselves when we procrastinate those disgustingly simple tasks that have been left fermenting (I’m sticking to this word choice don’t look at me) on our to-do lists for months.■